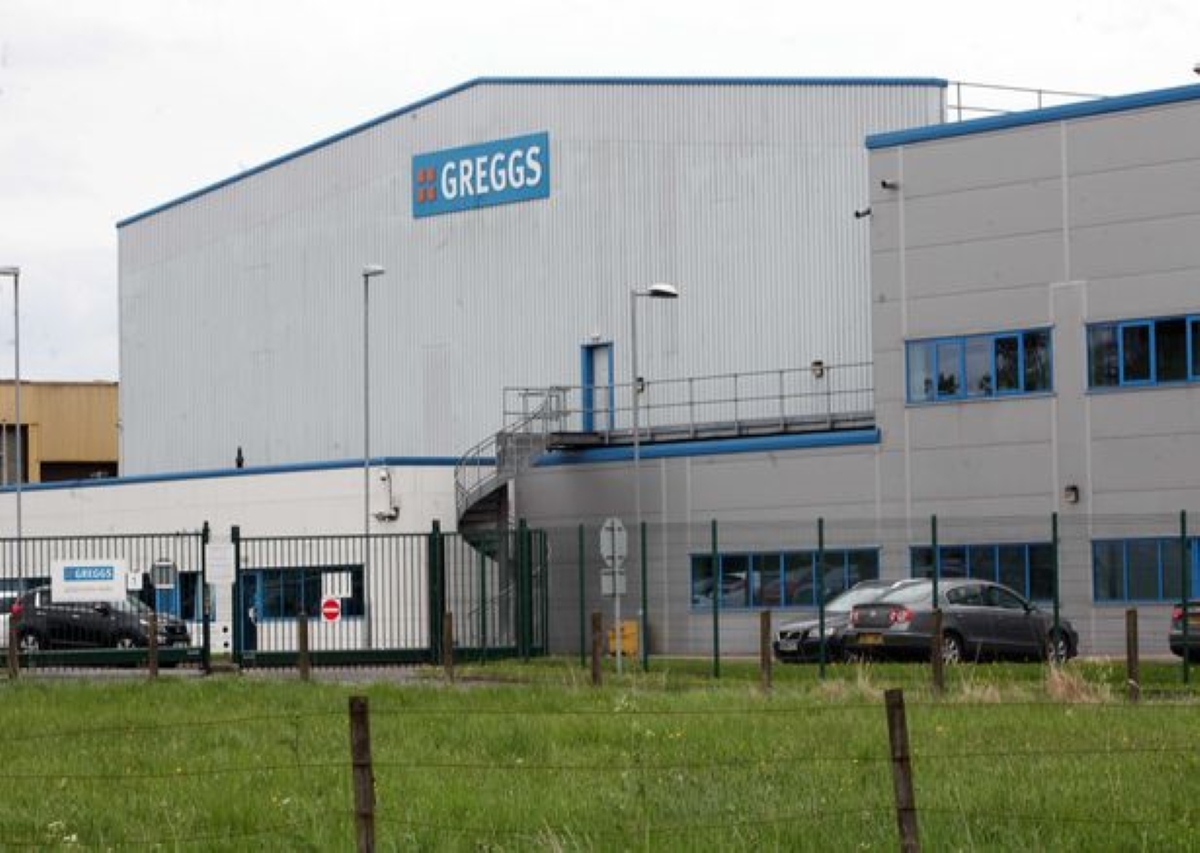 Kinetic were appointed by Greggs to carry out an HVAC feasibility study and later oversee the complete refitting of the boiler room and fire alarm system at the baker’s Balliol factory in Newcastle.

The old boiler room was completely stripped out and all five boilers removed – including the pipework. The floor was made good before the new equipment was installed as per Kinetic’s design. A new automatic control system including time scheduling was also installed and commissioned by Kinetic’s experienced team of engineers.

Designs for an entirely new fire alarm and smoke detection system were also produced by Kinetic, who later oversaw its installation, commissioning and testing. 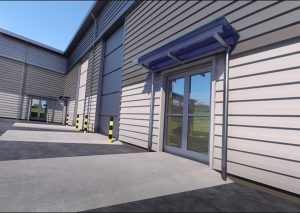 North Poppleton Kinetic Engineers worked with Mace to provide the... 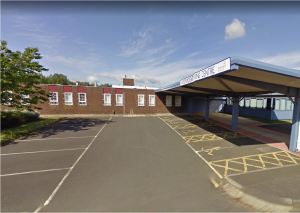 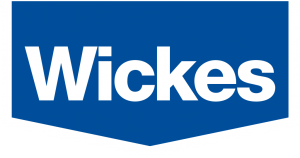 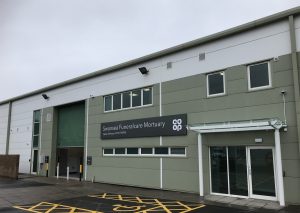