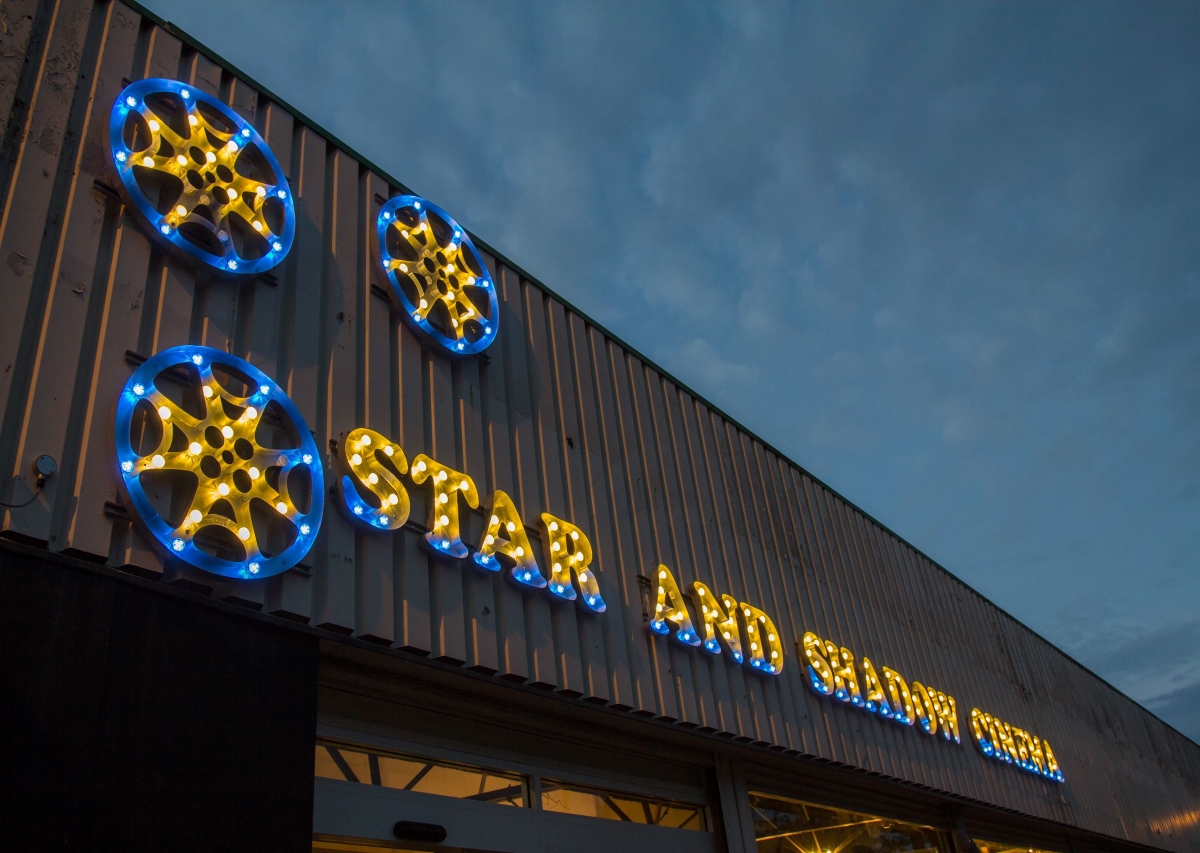 The Star & Shadow Cinema have recently moved out of their old home of 10 years to a larger disused warehouse space in Newcastle upon Tyne.

The works include remodelling & refurbishing of this space to accommodate a gig venue, cinema, studios/workshops and a bar/cafe.

Kinetic Engineers were appointed directly by the Client, The Star & Shadow Cinema Co-operative to produce Mechanical and Electrical services proposals including dynamic thermal modelling, which could be further developed by Specialist Contractors, prior to on-site installation works.

This project went out on site June 2016 and the completion date is yet to be confirmed.